Throughout the Americas, online alternative finance markets have continued to develop at a steady pace. The industry has increasingly offered viable options for consumers and businesses to access finance, and for retail and institutional investors to invest in new asset classes. With expansive growth, this industry has continually garnered the interest of regulators, policymakers and academia across the region to further understand alternative finance business models, their drivers and funding mechanisms, impact and risks. Against this backdrop, the Third Annual Americas Alternative Finance Industry Reportaims to provide readers with a snapshot of the rapidly changing alternative finance landscape across the Americas at a macro level as well as on a country-by-country basis.

A highlight of key report findings:

This year’s Americas Alternative Finance Industry Report has been produced by the Cambridge Centre for Alternative Finance at Cambridge Judge Business School in partnership with Ivey Business School, Western University. This report was generously supported by the Inter-American Development Bank (IDB) and CME Group Foundation. This empirical study provides independent, systematic, and reliable data about the size, growth, and diversity of various online alternative finance markets across the Americas, in turn, informing evidence-based policymaking and regulations. 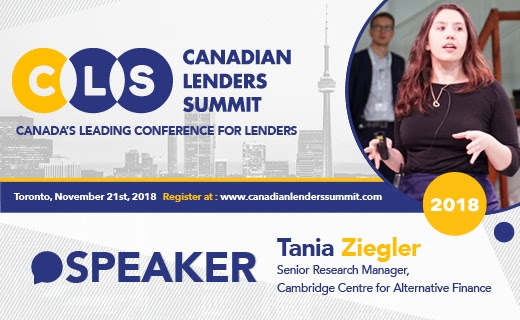