What’s in a Name? How a Job Title Became a Source of Contention in Alberta 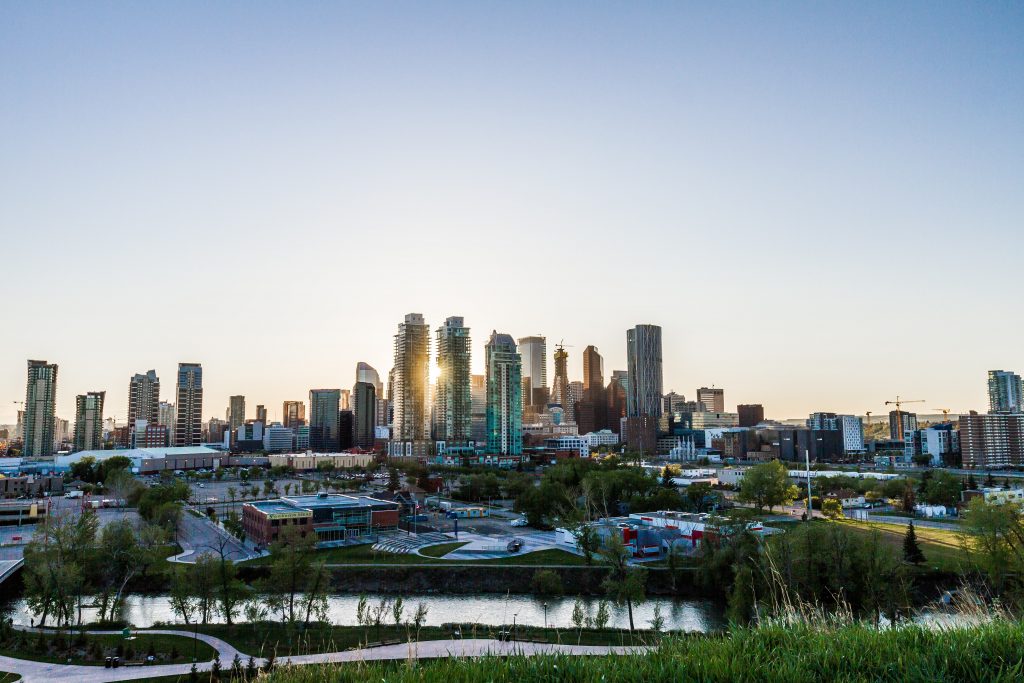 Does a rose really smell as sweet by any other name?

It might for a lovestruck young Capulet, but in the competitive world of technology and innovation, Shakespeare’s contention is being disputed between the Alberta tech sector that is aggressively trying to recruit talent and the province’s engineering regulator that insists on enforcing a traditional definition of the title ‘engineer’.

Specifically, Alberta’s tech sector is currently at odds with the province’s engineering regulator over the nomenclature of the globally-recognized title: “software engineer.”

Across all Canadian provinces, in order to classify oneself as an ‘engineer,’ there is a formal process that all applicants must undertake to become licensed. Despite enormous differences in the roles and responsibilities of employees working in disparate fields of engineering (e.g: software engineering, electrical engineering, etc.), most employees who identify as ‘engineers’ must apply for licensing with their provincial regulator.

In Alberta, the Association of Professional Engineers and Geoscientists of Alberta (APEGA), holds the legal right and requirement, under the Engineering and Geoscience Professions Act, to reserve the title of ‘software engineer’ for those who “perform the work and meet the requirements to use the designation.” In this same statute, it is bluntly stated that no individual, corporation or partnership can use the word “engineer” in a job title unless they are “a professional engineer, licensee or permit holder entitled to engage in the practice of engineering.”

The standard process to become an accredited engineer is as follows:

While it may seem that this issue boils down to a disagreement over nomenclature (why can’t software engineers just start identifying as software ‘developers’?); the Albertan tech sector is deeply concerned with the consequences of this regulatory overreach.

Several companies have argued that individuals colloquially self-identify as ‘software engineers’ across the globe, and forcing these individuals to undergo strict certification requirements is a clear example of regulatory overreach. Executives across the spectrum of the technology sector contend that Alberta’s preoccupation over who should be allowed to identify as a ‘software engineer’ will likely threaten companies’ chances of competing in a hyper-competitive talent market. In this era of mass tech sector lay-offs, the highest inflation seen in decades, and widespread economic uncertainty, industry players in Alberta should be lauded for their efforts to expand the sector and attract diverse talent.

Barring businesses’ use of the term ‘software engineer’ in order to make a clear distinction between those with a Professional Engineering certificate and those without is an honest method of enforcing legislation. But will it be worth the cost?

To read more about the Canadian Council of Innovators’ (CCI) position on this issue, click here.

To read more about APEGA’s position on this issue, click here.