Overdraft fees are back in the hot seat after a number of consumer groups recently condemned the product as punitive.

These fees disproportionately affect low income earners who live paycheck to paycheck and often have their bank balances dip into overdraft.

The last time regulators took such an aggressive stance on these fees was in 2017 when the former CEO of TCF National Bank named his boat the “Overdraft” (this actually happened).

The media attention has forced major banks who offer the credit product to respond:

The popular narrative here is that this is a clear example of incumbent banks imitating the fee-free models of fintechs like Koho and Mogo.

But the reality is not so cut in dry. Overdraft fees are a major non-interest income source for incumbents that allow them to subsidize their retail branch costs, which digital-only fintechs do not have to deal with.

This explains why Ally Financial was able to respond so quickly… they are branchless. 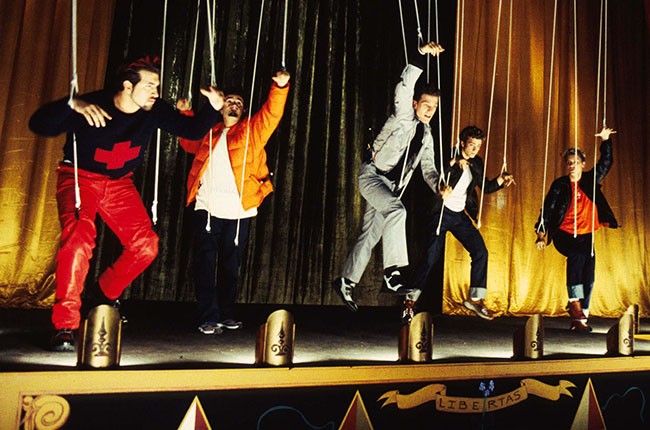